What College Graduates (and anyone else) STILL Don't Know About America 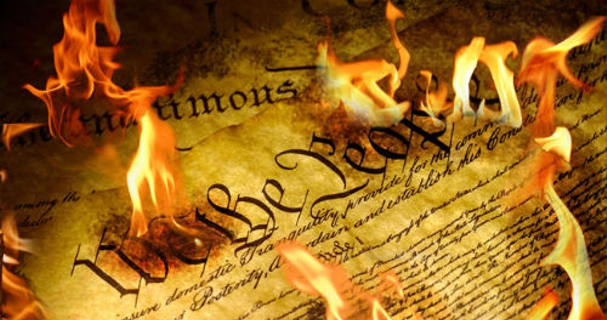 In 2009, I wrote a post entitled "The Civic Impact of College," in which I opined that studies showed that there was practically an inverse relationship between the level of education one has attained and the likelihood of civic involvement after graduation.  At the time, I was making the point that studies showed that homeschoolers were more likely to participate in the political process later in life.

A few years after that, I updated it with new information and it became "What College Graduates Don't Know About America." While it was one of the most depressing things I ever wrote, it was my most popular post ever. This emphasized American students' ignorance of American history and our form of government

Some updated information has come to my attention that does not make me feel any better about the state of modern higher education, or any education.

It does not appear that students are learning very basic things about our country at any stage of their education.

Read more »
Posted by Susan Critelli at 9:15 AM No comments: 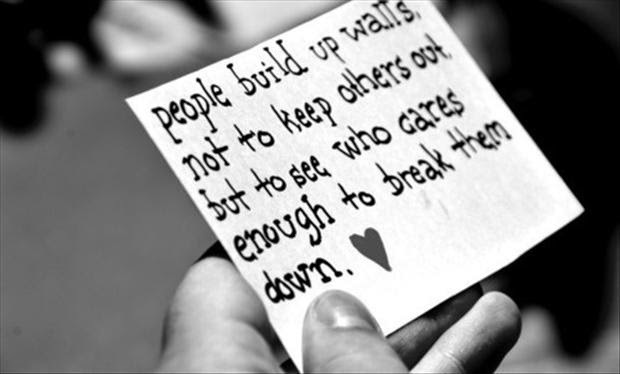 I have been online a long time, and am active in social media and other arenas. I am supposedly "influential," if you believe any of the measures of this sort of thing.

It is time to use my influence to talk about something REALLY important.  Not home schooling. Not home business. But something real, that for all the talking about it still leaves its victims feeling isolated, judged, and alone.

Read more »
Posted by Susan Critelli at 12:49 PM No comments:

Three years ago, I wrote the following article about whether or not college has a positive impact on good citizenship. It had the boring title, "The Civic Impact of College."  ZZZZZZZZZZZZZZZ Not surprisingly, it didn't get many views.

But I think it is an important topic, and my last article about college ("Does College Matter?") generated quite a bit of interest, so I thought it was time to revisit the question.